If you are ever in Mesquite Texas, I encourage you to check out Bull’s Pen Cafe. 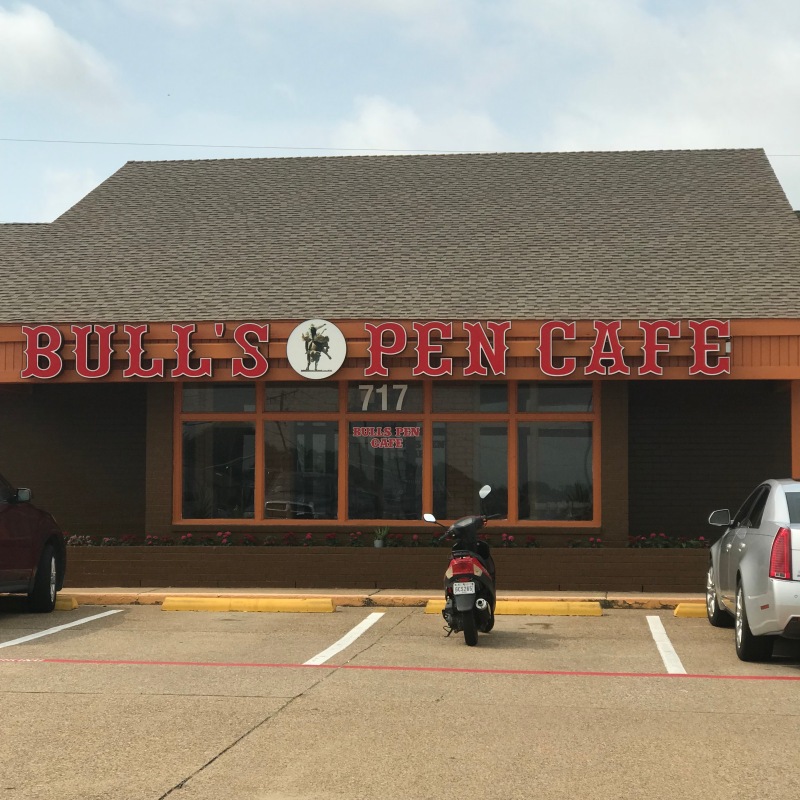 We were out and about early Saturday morning and decided to stop in at Bull’s Pen Cafe for breakfast.  We both had the #2 on the breakfast menu which is 2 eggs any style, your choice of hash browns, grits or sliced tomato.  And, your choice of toast or biscuits & gravy and choice of ham, sausage or bacon.  All that for only $6.99.  Our breakfast arrived hot, fresh and just as we ordered it. 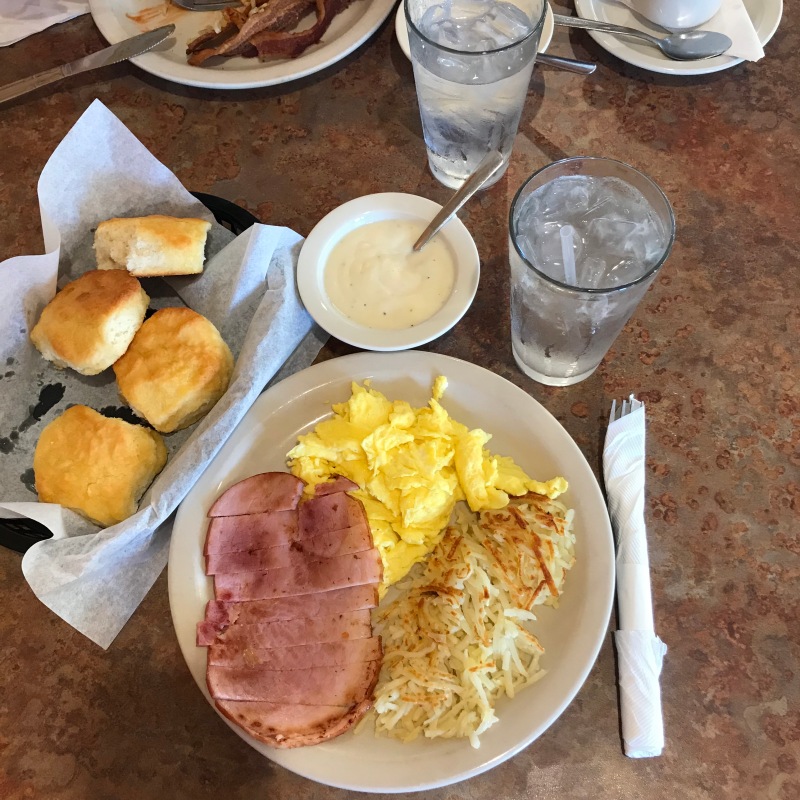 One of the cool things about Bull’s Pen Cafe is the fact that it definitely has that hometown feel to it.  Lots of locals greeting each other as they arrived for breakfast.  Lots of folks catching up on the latest.  It was a good feeling being surrounded by that.  Kind of like feeling you are at “home” but you are not.  It’s just a very comfortable feeling. 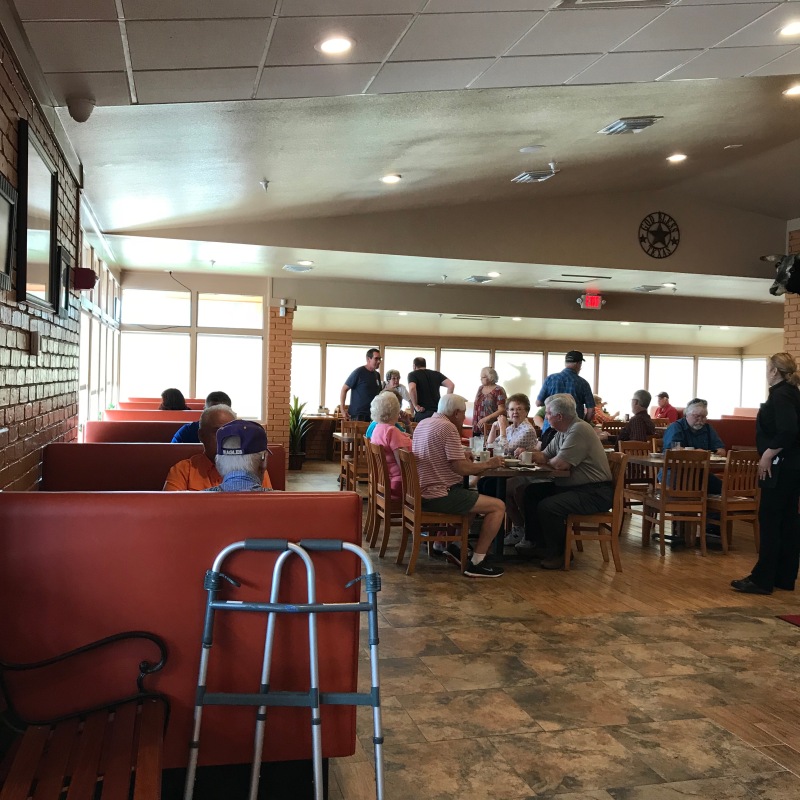 The Martinez family runs the Bull’s Pen Cafe and have been serving the Mesquite community with good food since 1989.  They have two other restaurants, the original Martinez Restaurant in Mesquite and Tino’s Restaurant in Sunnyvale.  We love all three.  And we’ve been eating at all three for years.

Check them out and let me know what you ate and what you thought!