A Tour of The Statue of Liberty

The Statue of Liberty was an obvious stop for us while exploring NYC. 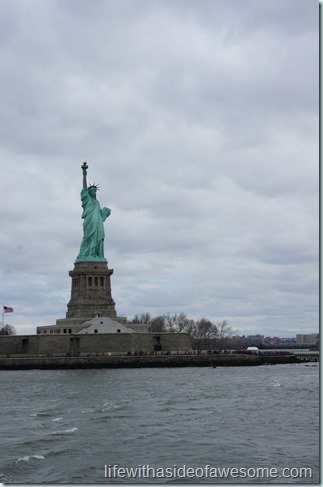 The day we went was windy and a bit cold.  I was still very excited to finally see Lady Liberty in person. 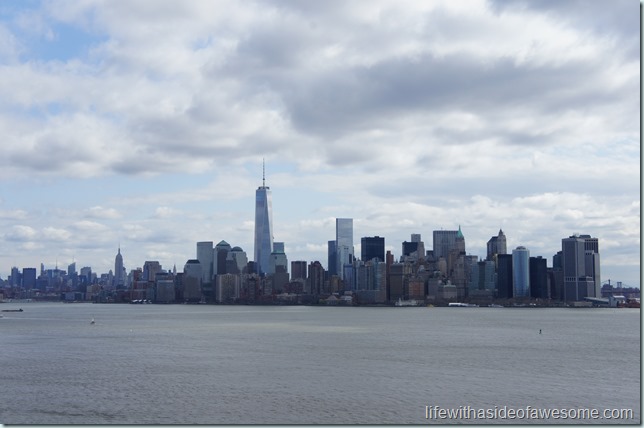 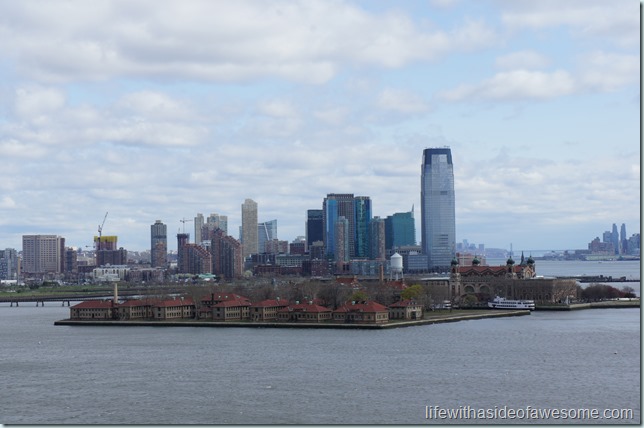 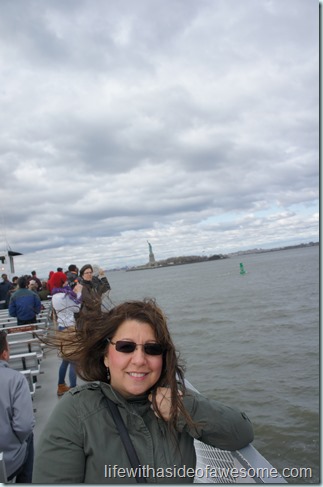 Even M looked a little cold! 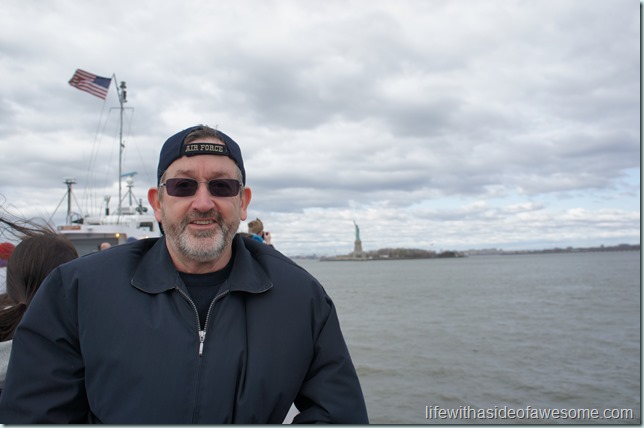 We are getting closer! 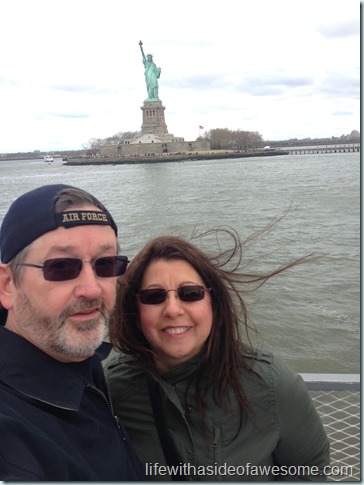 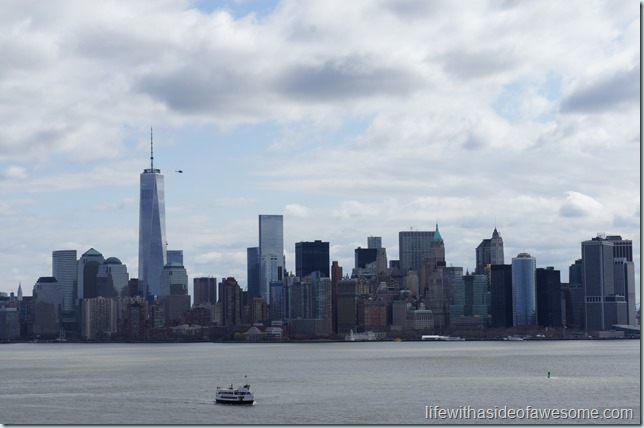 Once we arrived we headed inside because I was a little chilly.  We were able to see the original torch. 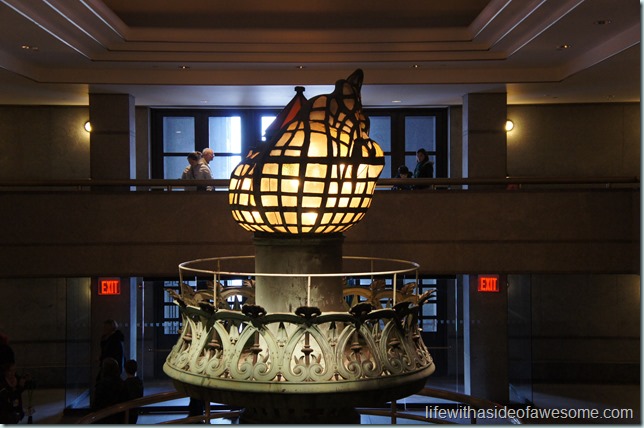 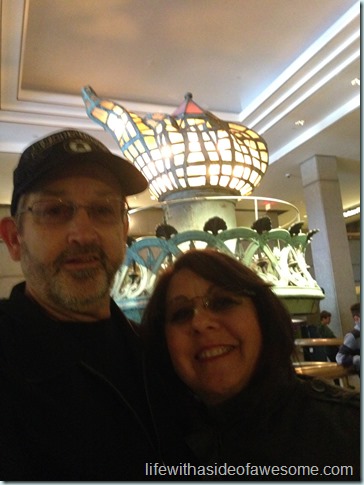 And then we headed up to the pedestal.  We tried to get tickets to the Crown access but the website said it was sold out.  I was a little bummed about that but maybe next time! 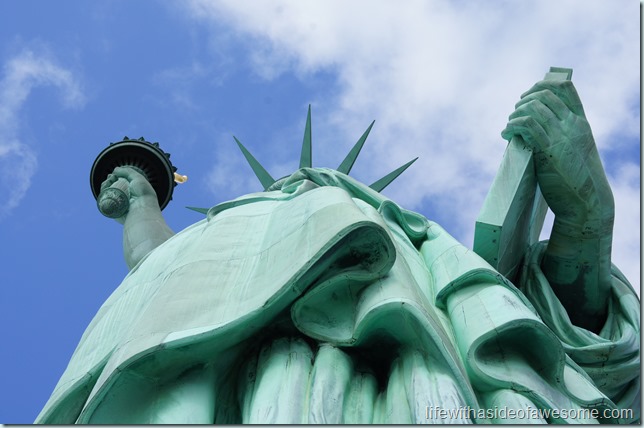 Heading back down the stairs. 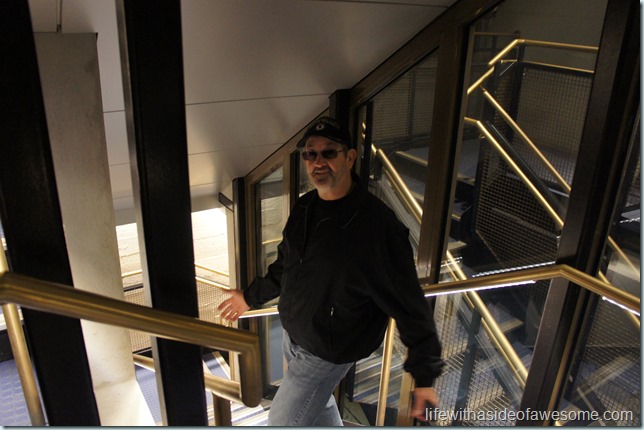 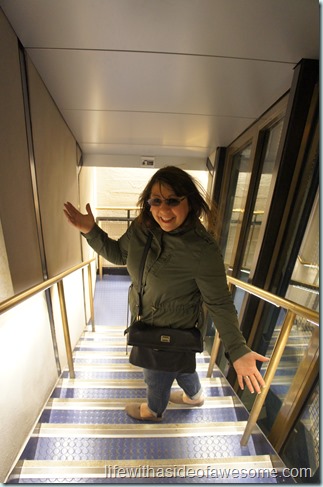 Some pics from down below. 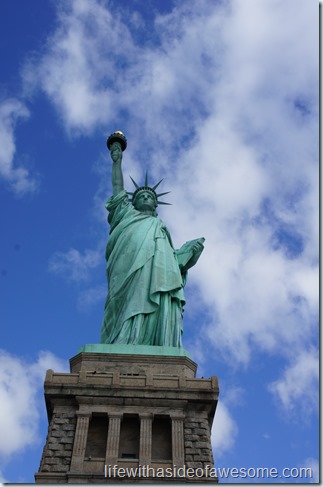 Of course we had to take a selfie. 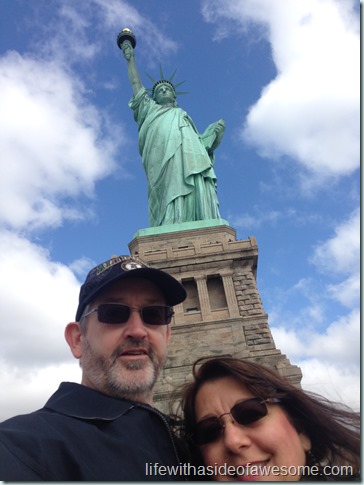 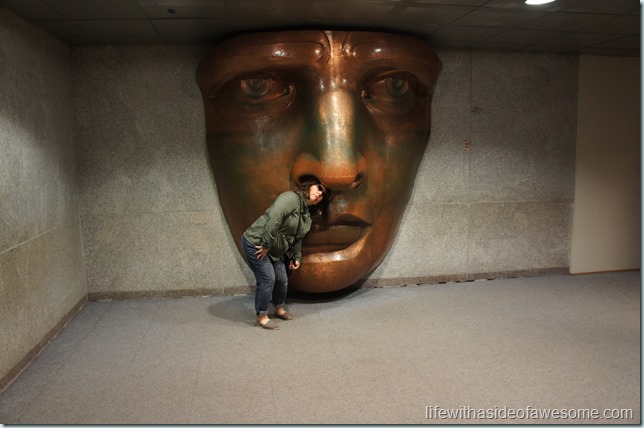 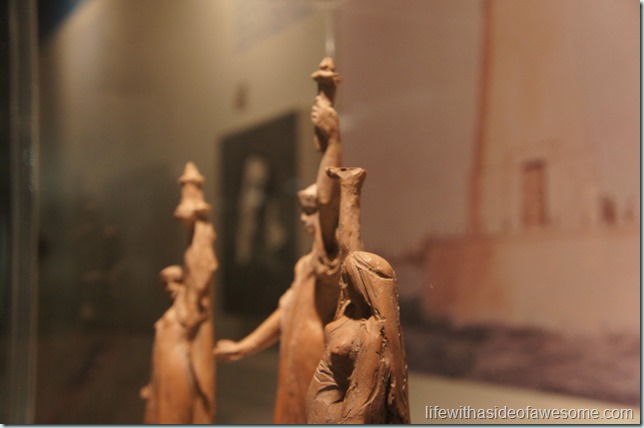 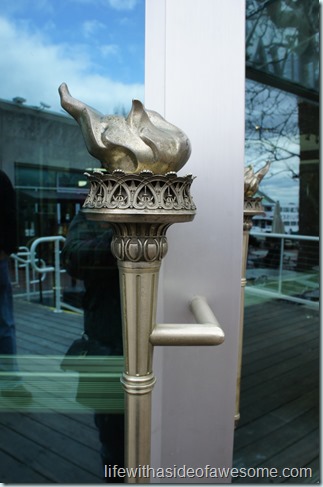 The tickets for the Statue of Liberty were $18 for me and $14 for M since he is a Senior Citizen.  Unfortunately, even though it’s a National Park they did not honor our National Parks Pass.

We took the ferry to Ellis Island and you know, I thought that Ellis Island was going to be different.  Some of the artifacts were not on display due to the hurricanes but it was still fun to say we had been there.

I think I was thinking that it was going to be like in the movie Hitch where there was a book and you could flip the pages.  But apparently it was never like that.  The pages were much longer and they had so many pages that they would have filled up like 15 train cars.  The NP Ranger told us that they microfiched the records and then burned them.  That made me a little sad but they did have a genealogy are which was cool.

Plus I was able to get a smooshed penny. 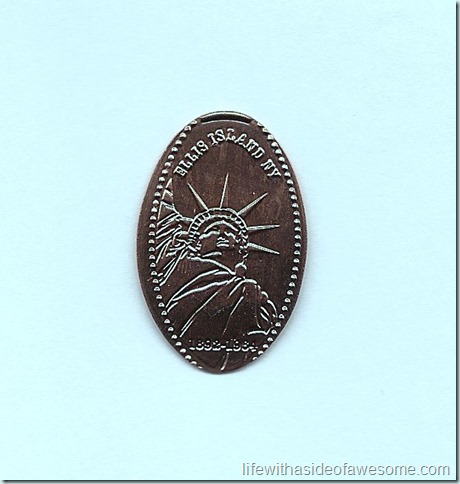 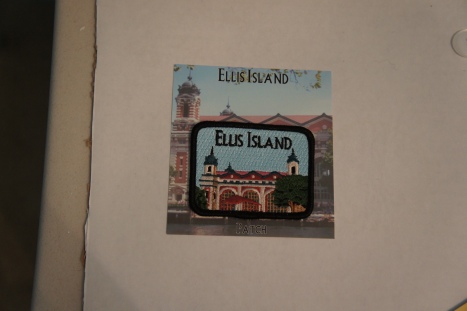 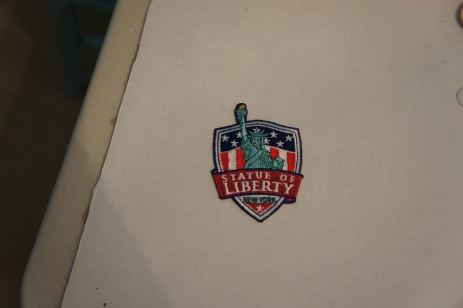 And an awesome mini statue. 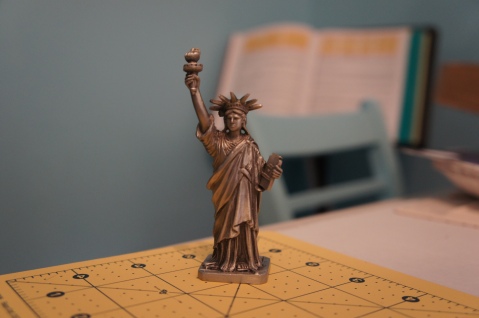 Have you ever been?  Did you take any great pics or have any great stories to share?